The 108-mile Avon Ring takes narrowboat holiday-makers on a journey through Shakespeare country and along the magnificent River Avon.

To complete this popular circuit in a week, you will need to cruise around eight hours each day, giving time to visit canalside villages and pubs along the way, and perhaps one or two major attractions.

To create more time for visiting destinations along the way, we recommend booking a 10-day or two-week holiday to travel this route.

Passing through 130 locks, this circuit takes around 58 cruising hours.  It can be done in a week, but setting aside 10 days or two weeks allows more time for visiting attractions along the way.

The Avon Ring takes boaters along parts of the Stratford Canal, River Avon, River Severn and Worcester & Birmingham Canal.  Places of interest include: Stratford-upon-Avon and the Royal Shakespeare Theatre; panoramic views along the River Avon; the beautiful Vale of Evesham; the medieval town of Tewkesbury in the Cotswolds; the magnificent cathedral at Worcester; and the awesome flight of locks at Tardebigge.

Where is this route in the UK? Click here. 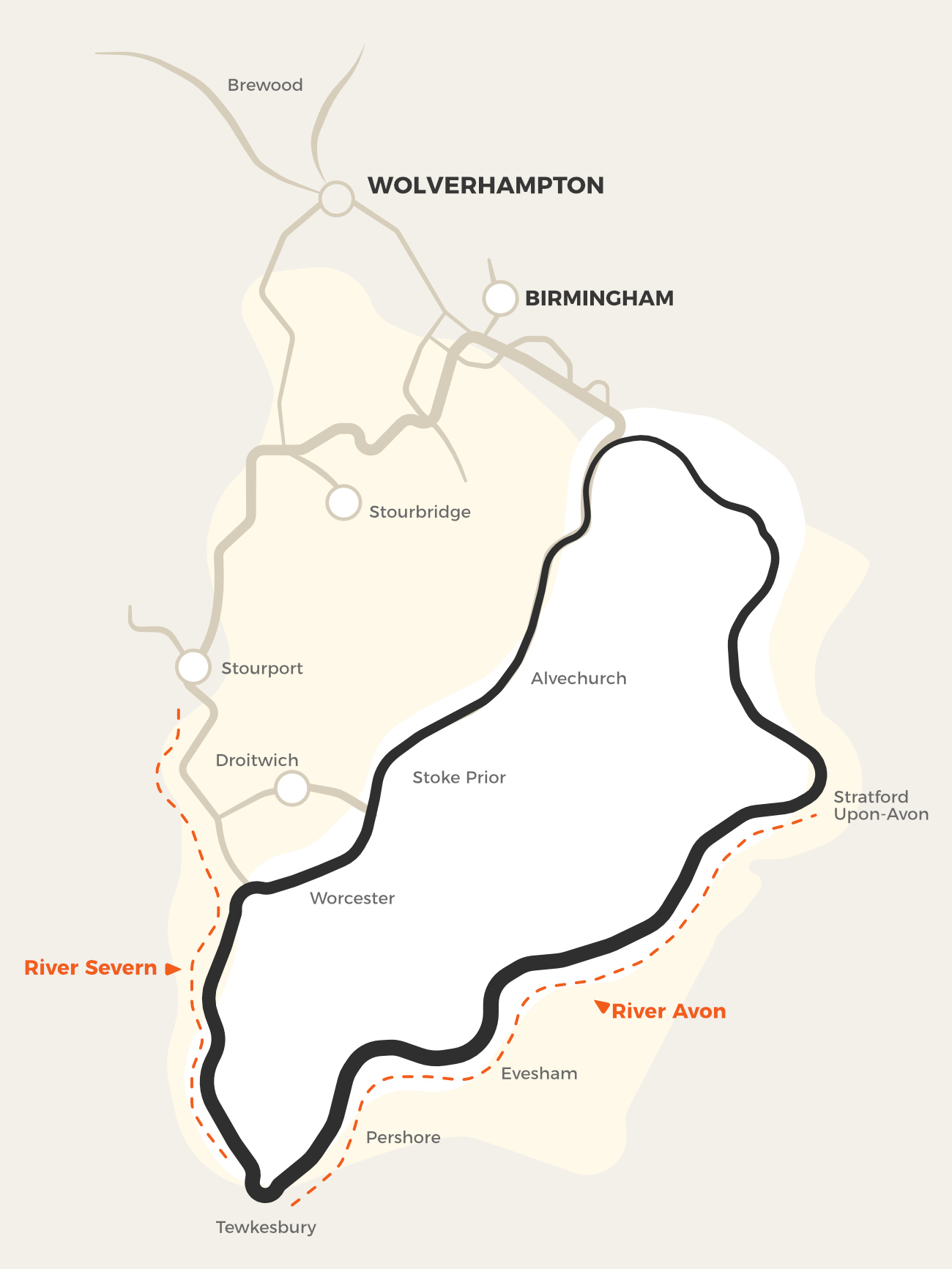 Things to see & do

From quiet country pubs and village churches, to exciting historic attractions where history and culture come to life, you’ll find plenty of places to visit on your canal journey. 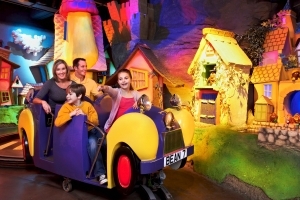 At Cadbury World, where 5.5 million blocks of chocolate are made each day, visitors can follow the Cadbury Trail through the factory buildings and grounds and shop at the World’s biggest Cadbury shop. 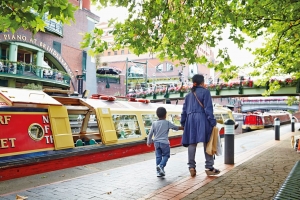 Cosmopolitan tree-lined squares, a range of vibrant bars, international cuisine and an enviable canalside location make this one of Birmingham’s most popular destinations and mooring points. 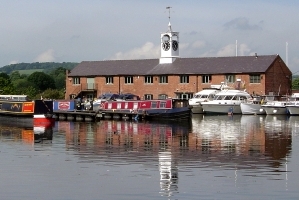 At Stourport on Severn, which was once one of the busiest inland ports in Britain, the restored canal basins you can discover the history of the River Severn and the Staffordshire & Worcestershire Canal. 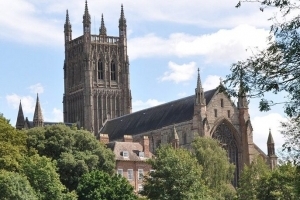 Overlooking the River Severn, complete with Royal tombs, medieval cloisters and magnificent Victorian stained glass, Worcester Cathedral is one of England’s most famous and iconic cathedrals. 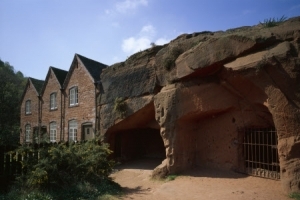 The National Trust’s unusual and ancient Rock Houses are situated high up on a sandstone ridge and were still occupied as late as the 1960’s and are surrounded by miles of heathland and woods to explore. 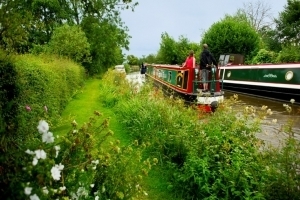 Made up of 30 locks, spread over just two and a quarter miles, the Tardebigge Lock Flight on the Worcester & Birmingham Canal is the longest flight in Britain and takes boaters up (or down) 67 metres. 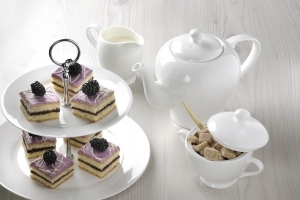 Housed within the historic Victorian buildings that used to be home to the Royal Worcester factory, the Museum of Royal Worcester holds the largest collection of Worcester porcelain in the World. 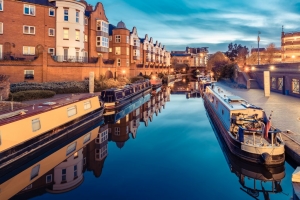 Take a guided walk with one of Birmingham’s hugely experienced, knowledgeable and passionate Blue Badge Guides. See all the sights and hear the fascinating stories about this  city and its people. 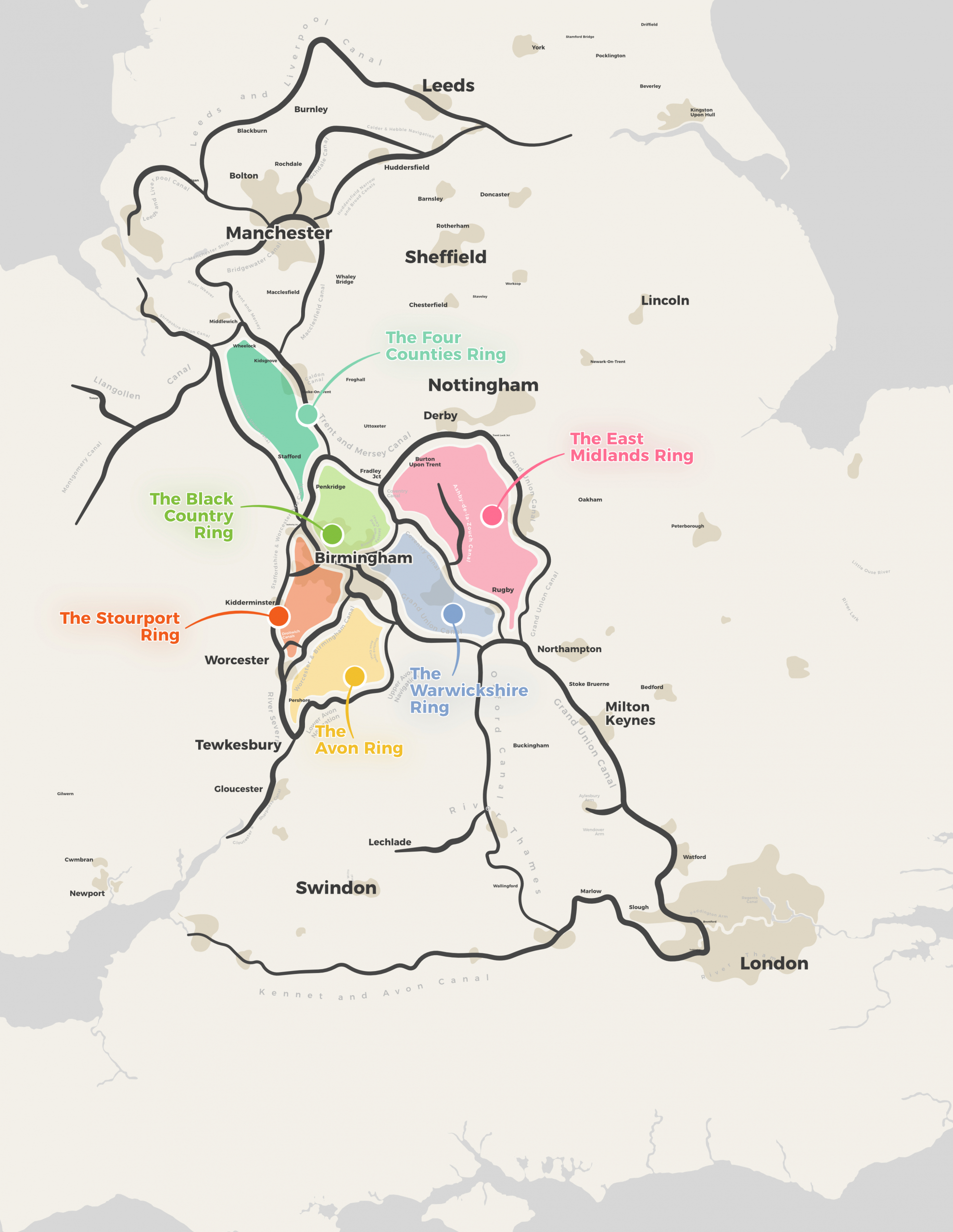